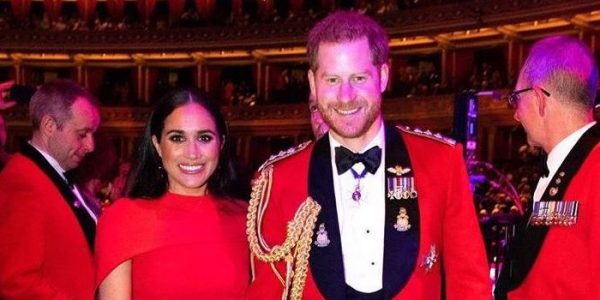 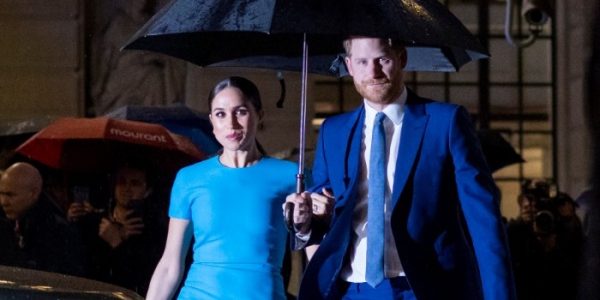 The Duchess of Sussex attended her first appearance since January tonight, March 5, when she joined Prince Harry for the Endeavour Fund Awards at Mansion House. This begins Meghan’s final round of engagements on behalf of the royal family (Harry’s first one in this final round was last week). Harry and Meghan arrived through the […] 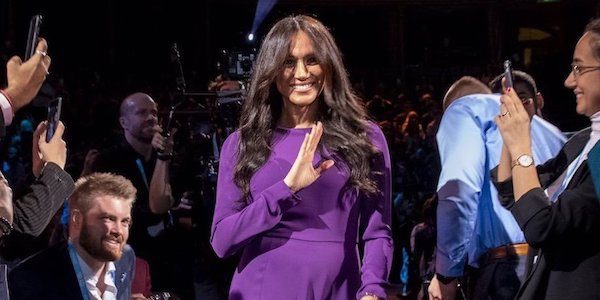 After I posted my article on the latest statement from Buckingham Palace, Prince Harry and The Duchess of Sussex‘s website was updated with more information about the exit transition. I’ve gone back and forth on whether I even want to cover this, but I think it is important to point out some of the tactics […] 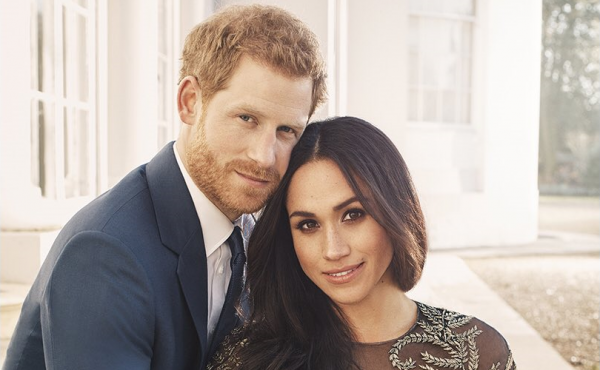 Oh hey, some late-Friday breaking news: Buckingham Palace has confirmed that Prince Harry and The Duchess of Sussex will stop using “Sussex Royal” in the Spring after their official exit date. The DM reported this earlier this week, and we now have official confirmation. A Buckingham Palace spokesperson says: While The Duke and Duchess are […] 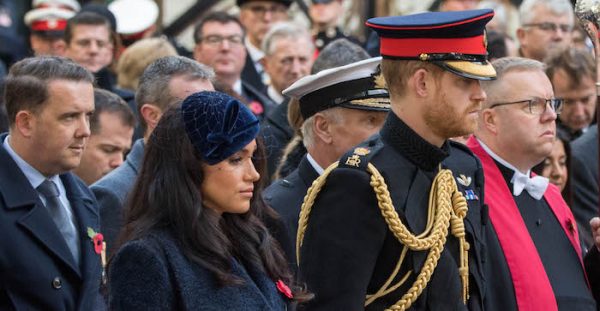 After BP’s last press release and Harry’s goodbye speech, it’s been pretty quiet on the Sussexit front, except for a bunch of junk that’s not been substantiated so I’ve ignored it. But today BP confirmed more details of the exit plan: when it will officially take place, and Prince Harry‘s and The Duchess of Sussex‘s […] 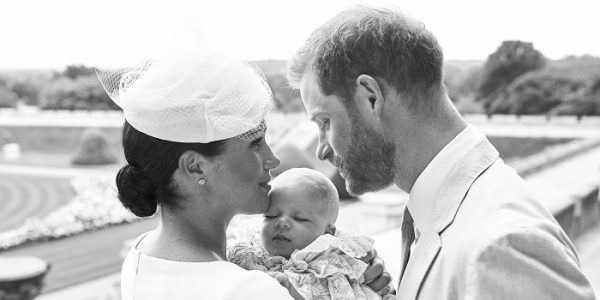 I started my Year In Review series for The Duchess of Sussex back in December of 2019 with Meghan’s fashion and I fully intended to finish up this series before now, but here we are in February 2020 and I’m just now getting around to posting Meghan’s 2019 highlights (this is part 2 of the […] 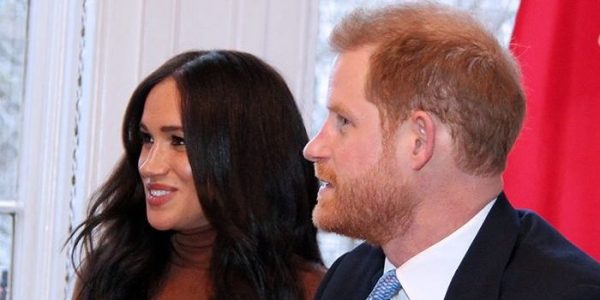 Three days in to Prince Harry and the Duchess of Sussex‘s official pull back from royal duties Harry started threatening the press again. Meghan has been papped several times since returning to Canada, and so has the house they are staying at, so Harry issued a threat to the British press to stop publishing pap […] 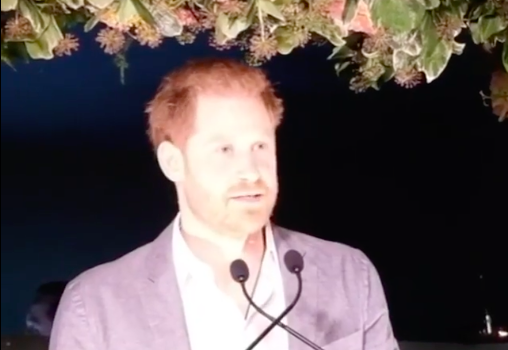 Prince Harry (usage of ‘Harry, Duke of Sussex’ doesn’t start until Spring, right?) attended a dinner for supporters of Sentebale in London tonight, January 19, at which he gave a speech explaining in his own words what has happened over the last couple weeks. Harry’s speech is half about the exit drama and half about […]

Buckingham Palace has released a statement on Prince Harry and the Duchess of Sussex‘s future plans. The statement from The Queen: Following many months of conversations and more recent discussions, I am pleased that together we have found a constructive and supportive way forward for my grandson and his family. Harry, Meghan and Archie will […]