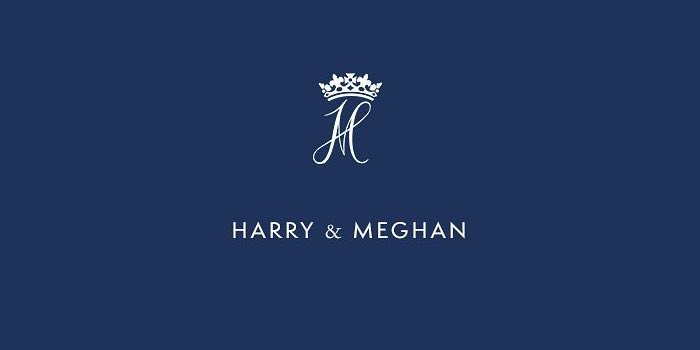 Harry and Meghan will keep their Sussex Royal IG and website public for now, but will cease using it. Due to COVID-19, they will be taking a time out of the spotlight to focus on their family, but will be working behind the scenes and will launch something new at some point in the future. They will no longer be pursuing a UK-based Sussex Royal Foundation, and will launch some sort of non-profit at some point.

As of April 1, their Buckingham Palace office will close and they will no longer represent them, but BP released one final statement on behalf of the couple. I haven’t found the full statement anywhere, but below are some pieces pulled from various outlets.

The Duke and Duchess of Sussex would prefer that in the immediate weeks and months, the focus remains on the global response to COVID-19. However, we recognise there are outstanding questions relating to their future beyond their Household transition deadline. […]

The Duke and Duchess of Sussex will spend the next few months focusing on their family and continuing to do what they can, safely and privately, to support and work with their pre-existing charitable commitments while developing their future non-profit organization. For now, there will be no additional information on their next steps.

Harry and Meghan will now be represented by Sunshine Sachs in the US, and former Royal Foundation aide James Holt in the UK and Commonwealth. Their new chief of staff will be Catherine St-Laurent, who previously worked for the Bill and Melinda Gates Foundation; she will also serve as executive director for their non-profit. On the appointment, Harry and Meghan said:

We are proud to be joined by Catherine St-Laurent in this next chapter with us. Her leadership and proven track record working within two organizations that have tremendous impact in the world—the Bill & Melinda Gates Foundation and Pivotal Ventures—make her an incredible asset and we are excited to have her on our team.

From our very first conversation, Harry and Meghan have expressed a deep commitment to improving lives and having a positive impact on society. Their perspective on the role that empathy, connection, and compassion can play in that mission is both deeply personal and incredibly timely. I am delighted and honored to be able to play a role in realizing their vision as they embark on this journey of learning, listening, and inspiring all of us to act.

On their Sussex Royal Instagram, Harry and Meghan wrote a thank you to their followers:

As we can all feel, the world at this moment seems extraordinarily fragile. Yet we are confident that every human being has the potential and opportunity to make a difference—as seen now across the globe, in our families, our communities and those on the front line—together we can lift each other up to realise the fullness of that promise.

What’s most important right now is the health and wellbeing of everyone across the globe and finding solutions for the many issues that have presented themselves as a result of this pandemic.

As we all find the part we are to play in this global shift and changing of habits, we are focusing this new chapter to understand how we can best contribute.

While you may not see us here, the work continues.

Thank you to this community – for the support, the inspiration and the shared commitment to the good in the world. We look forward to reconnecting with you soon. You’ve been great!

Until then, please take good care of yourselves, and of one another.

One last bit of news before I get to my thoughts: The President of the United States yesterday tweeted about not paying for Harry and Meghan’s security costs now that they are in California, and within two hours the Sussexes had issued a statement denying they were ever going to ask the US for publicly funded security. The statement read: “The Duke and Duchess of Sussex have no plans to ask the U.S. government for security resources. Privately funded security arrangements have been made.”

Today, their spokesperson elaborated, saying: “For their safety and that of those protecting them, no further comment or guidance will be provided.” Adding that media reports and speculation on security “interferes with operational ability and adds risk to all those receiving protection, those who are protecting them, and potentially to members of the public.”

Who pays for their security will always be a major sticking point, and something the press and members of the public won’t let up on. With everything going on right now, it would have been a great headline and positive PR for them to come out and say they were paying for their own security (or just that it’s privately funded – because it’s probably Charles paying for it). Instead, you have a weak response to buffoonery and another “stop asking!” comment about who will be paying for their security. That saga, I’m sure will continue.

I’m genuinely surprised about their IG and website choices here. I thought they would simply change the name on their IG but keep the account so that they could keep their 11.3 million followers. I’m even more surprised that they won’t be doing something with their Sussex Royal website. The copy on that website is their original manifesto which is super incorrect now, and given how many times they mentioned their website being “the source of factual information” about the couple, I would have thought they’d want to update the incorrect copy.

Everything else is as expected. Before COVID-19 I would have though they’d come out immediately with something new, which may have been their plan initially, but since we’re all on lockdown now it would be not only physically impossible for them to go out doing events but insensitive to what’s going on with the world right now. They’ll be on lockdown and working from home like the rest of us non-essential workers and when this is all over they’ll come out and launch their new stuff.