I wasn’t blogging for the majority of this year, so instead of the typical year end fashion poll I want to do something different: I want to go a little bit more in depth in my discussion of The Duchess of Sussex‘s fashion moments throughout 2019 because I mostly didn’t have a chance to comment […] 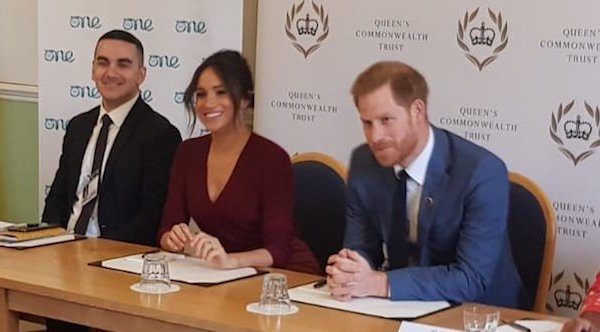