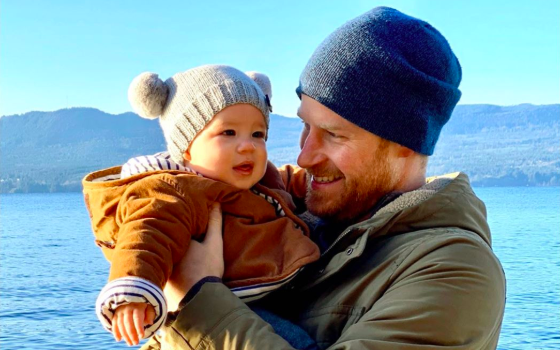 As part of a “year in review” style collage video for their Instagram account, Prince Harry and the Duchess of Sussex released a new photo of Harry and Archie taken during their time in Canada these last weeks. This is such a lovely photo! They look adorable all cozy in their winter garb. This is […]

This morning, Kensington Palace released three engagement photos of Prince Harry and Meghan Markle. The photos were taken earlier this week at Frogmore House, Windsor by Alexi Lubomirski. This ^ one is my favorite of the three – I think the photo is pretty. Several hours after the first two were released, KP released a […]